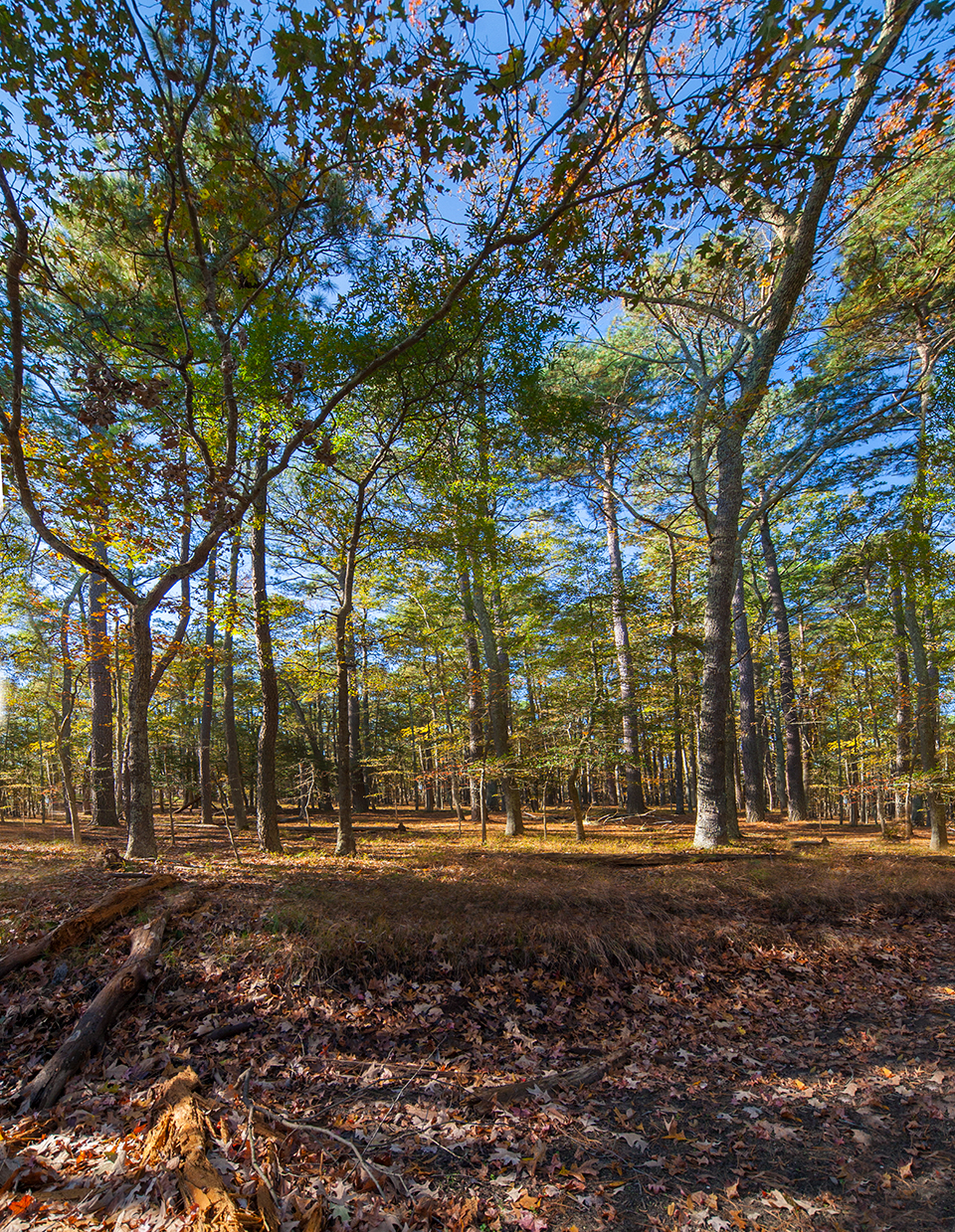 More images from along the Wildlife Drive at the Blackwater National Wildlife Refuge in Cambridge Maryland. Many are 2 or 3 shot Panoramas photographed @ 12mm, 17mm  or 24mm, assembled in Photoshop CC2017.

Still trying to get use to the CC versions of Photoshop, mostly better than the CS6, but still have a few annoying issues with the CC. 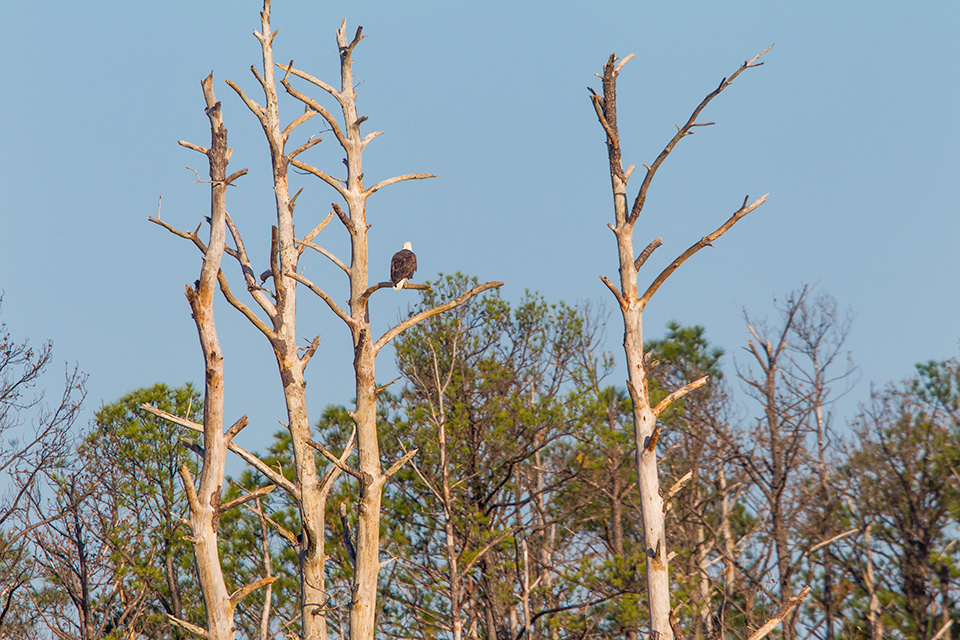 Trees With Eagle. It is Blackwater, so even with the landscapes I had to include 1 with an Eagle. 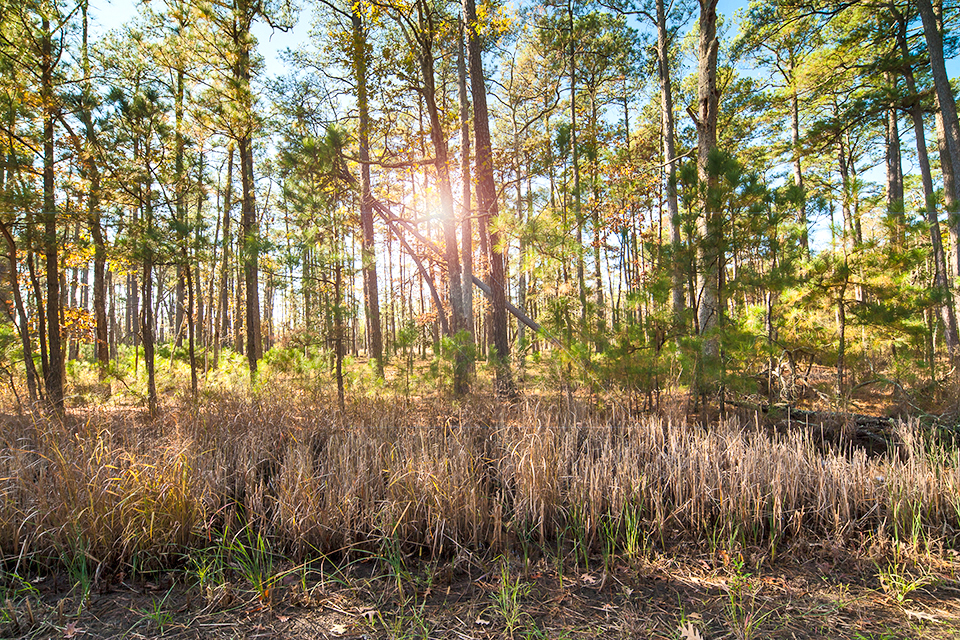 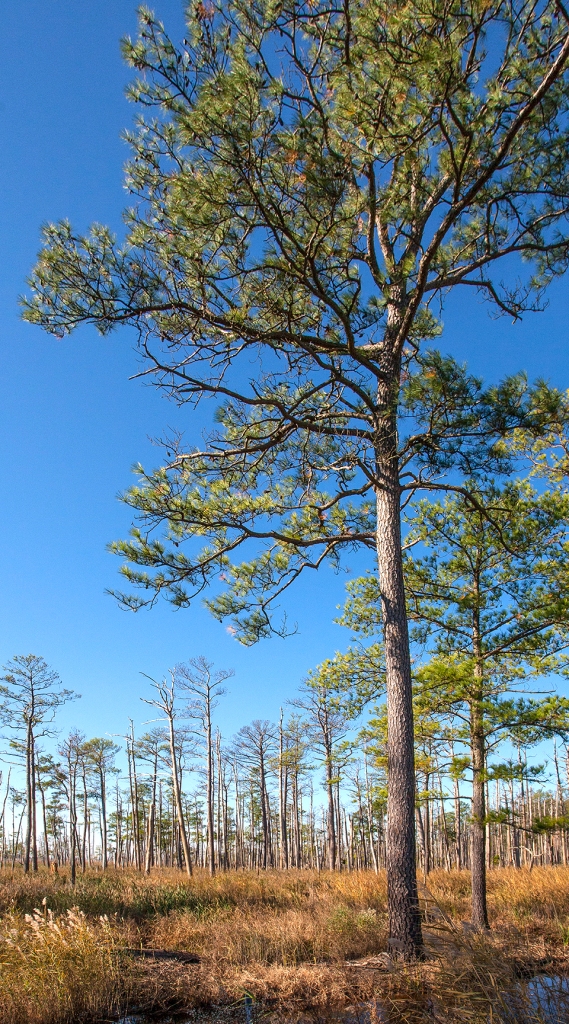 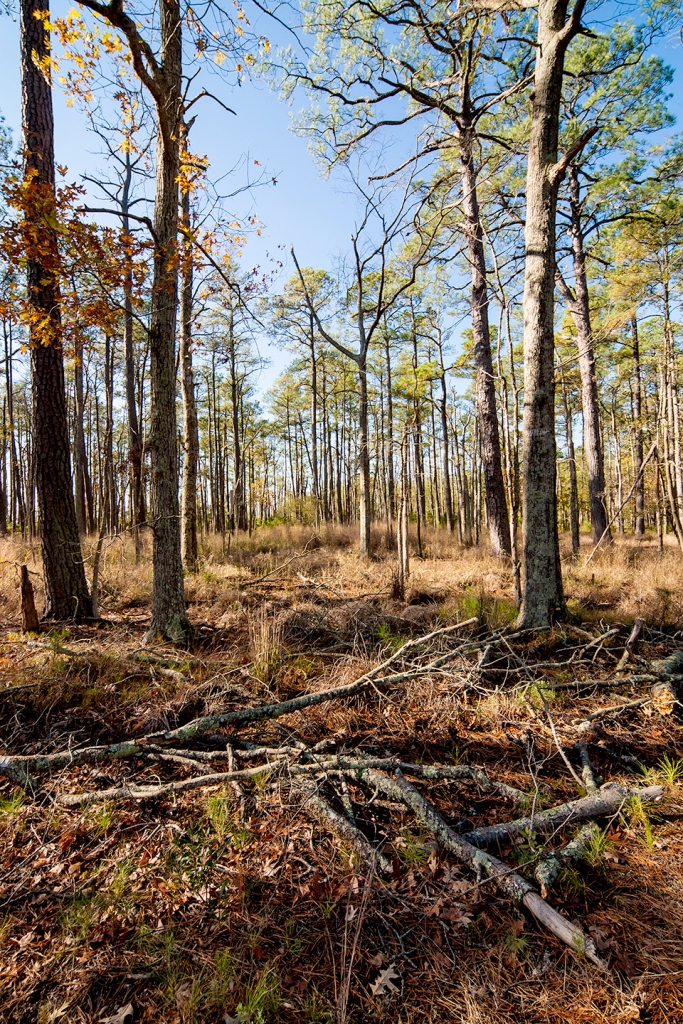 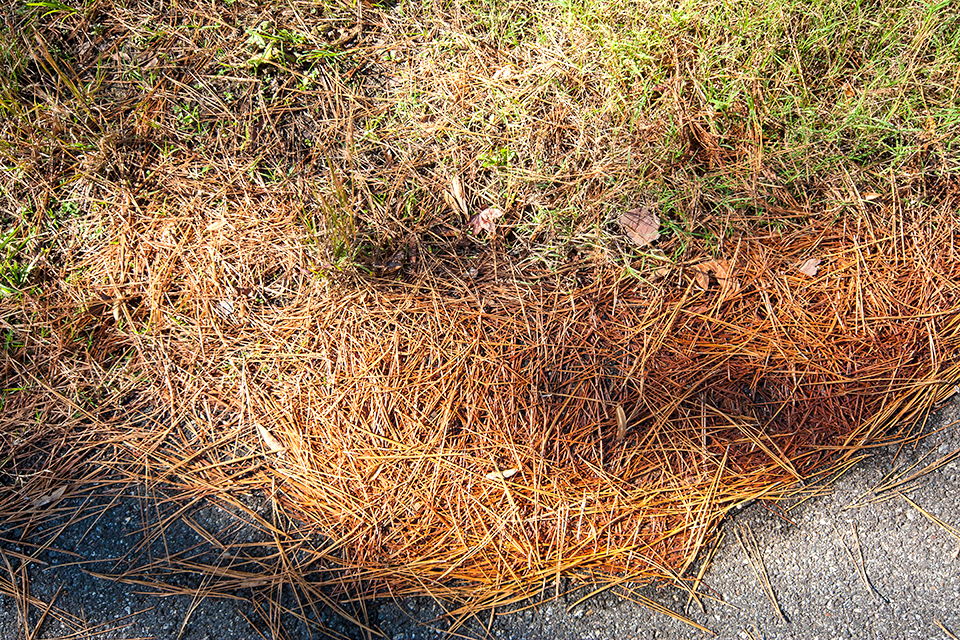 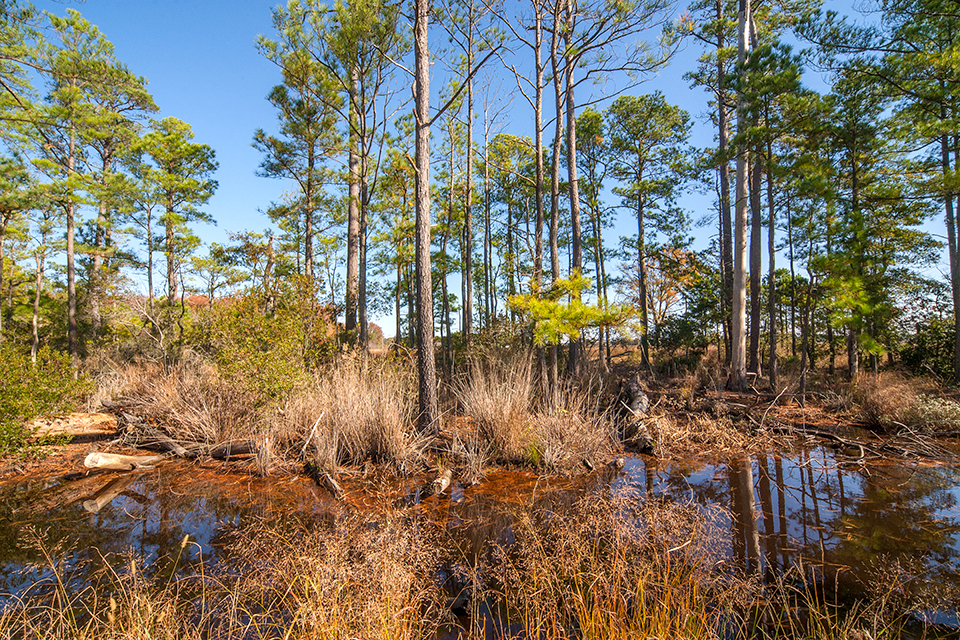 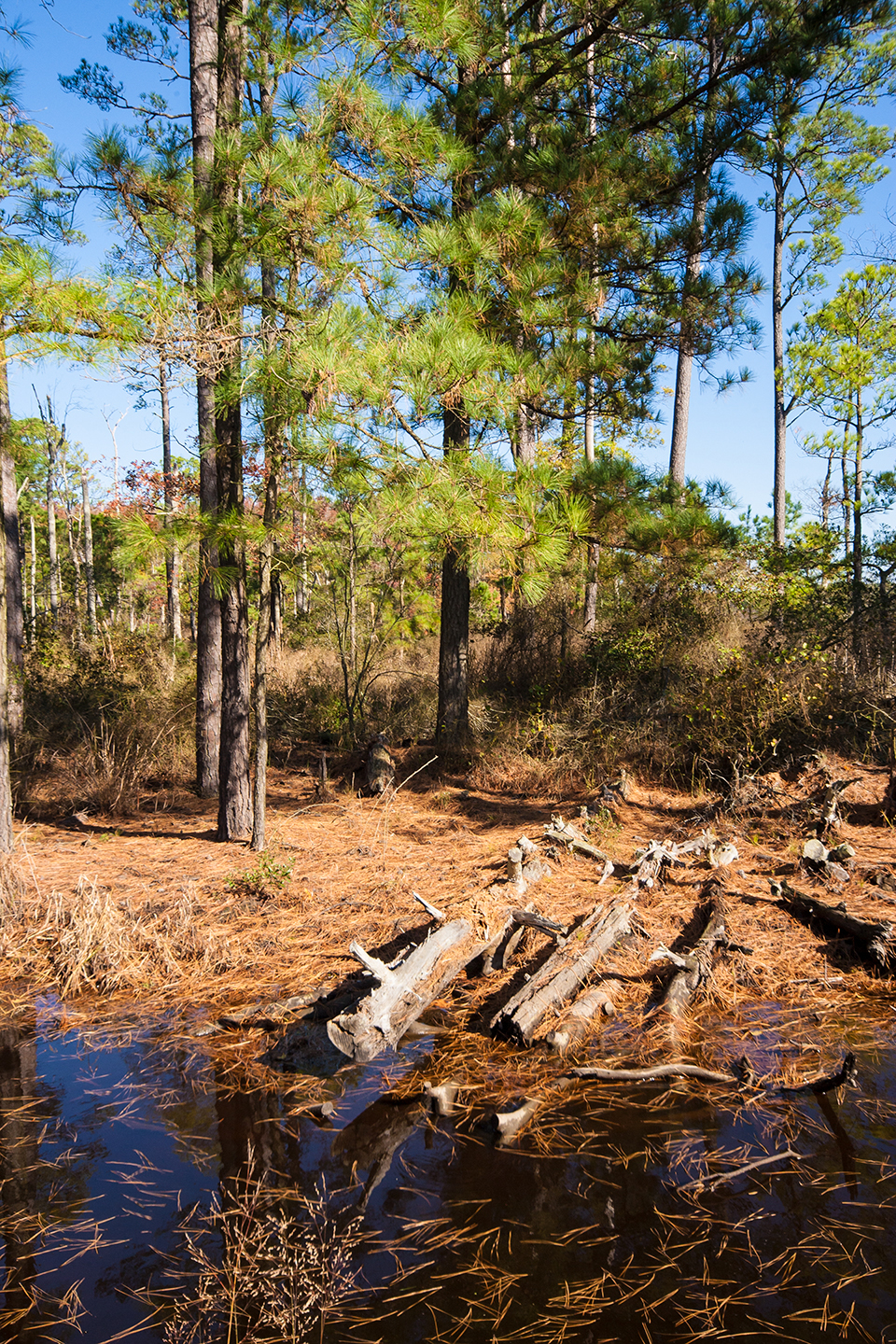 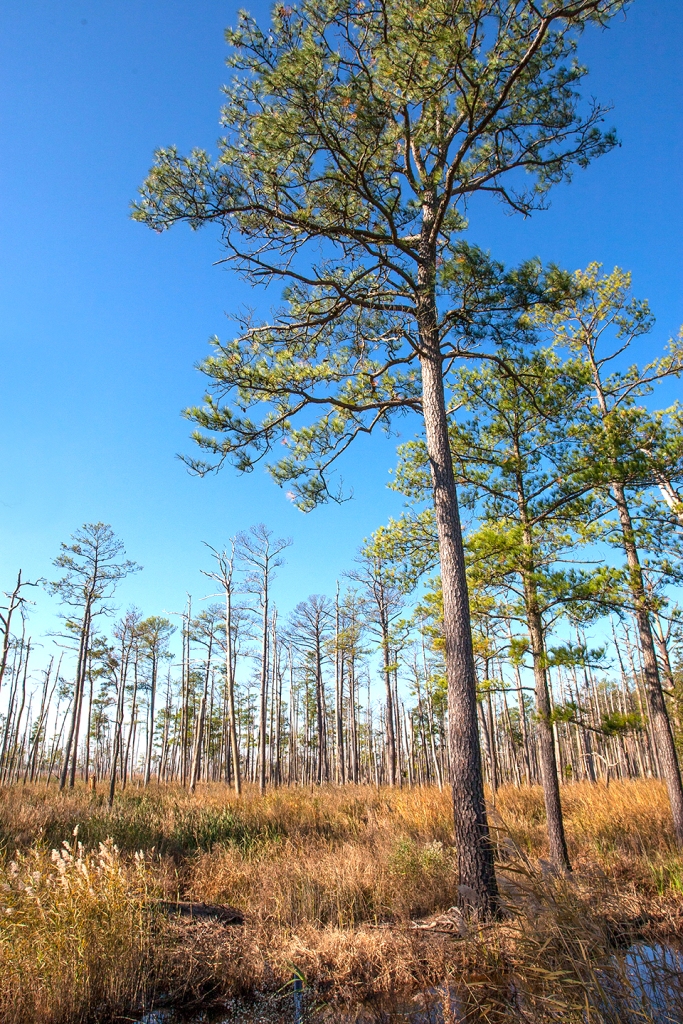 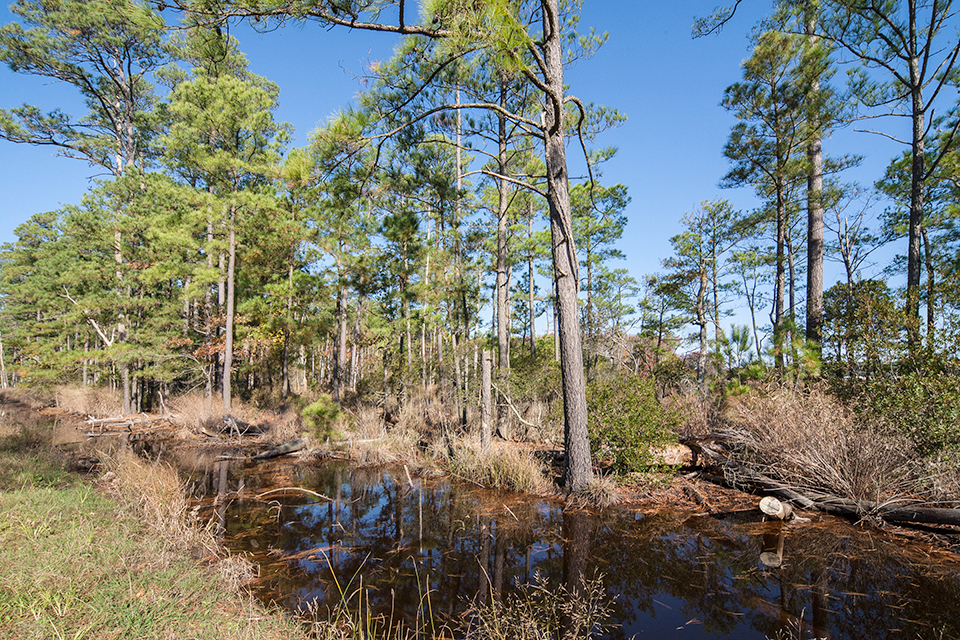 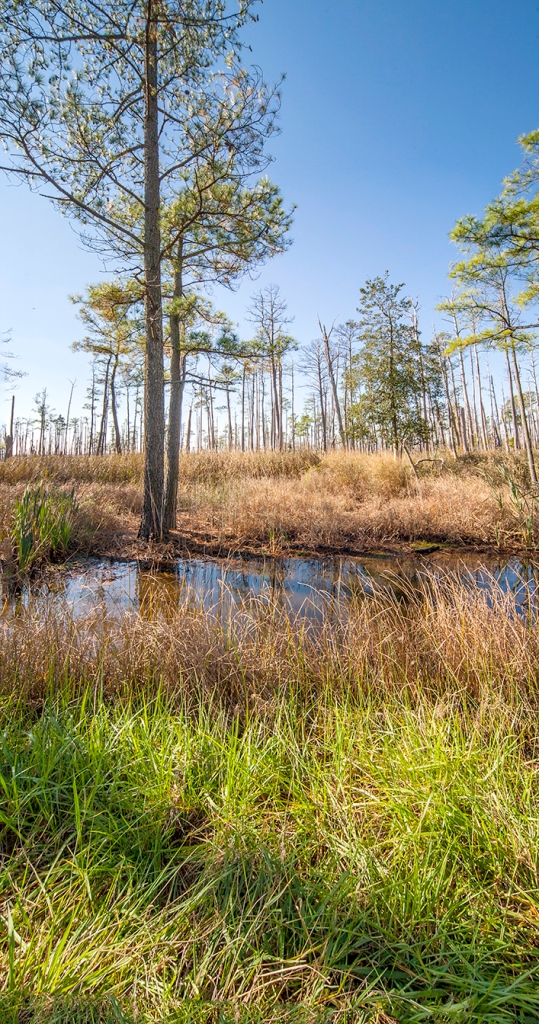