I noticed this Male Northern Shoveler Duck swimming towards me in the early morning. I liked the warm light of the rising sun on the water, but as the Shoveler got closer it looked a little annoyed and started swimming faster. It then veered to the side and chased another duck that was behind trees & down a channel so I could not photograph more of the action going on. I was using a 400mm lens with a 2x teleconverter.

Some more images from our trip to the Brigantine Division of the Edwin B. Forsythe National Wildlife Refuge in Oceanville, NJ. We saw a large variety of Ducks on our visit there. Some were in large groups and others were either a pair or just single ducks swimming by. Most, as usual were farther out in the channel, but a few cooperated and swam closer by. All shot with a 400mm D.O. lens with a 1.4X teleconverter on a Canon R. The sky was very overcast when were photographing the ducks, so I did my best to brighten my Duck subjects. The featured image is a Male Northern Shoveler Duck. Always loved that green head with bright yellow eyes! 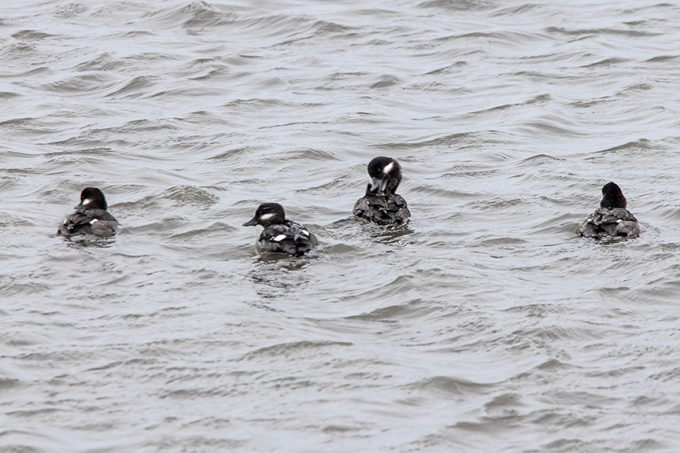 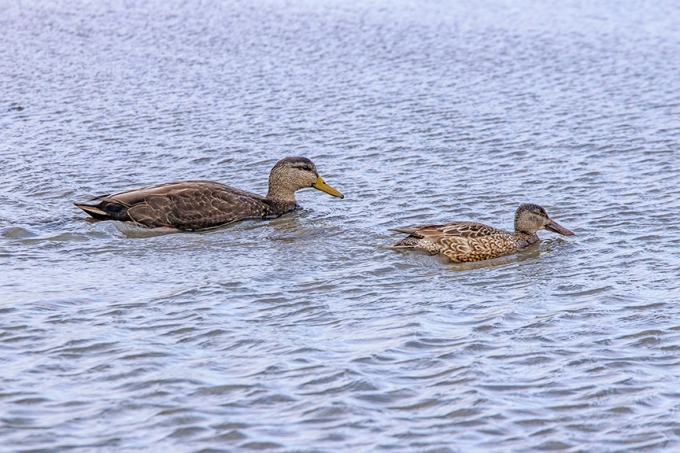 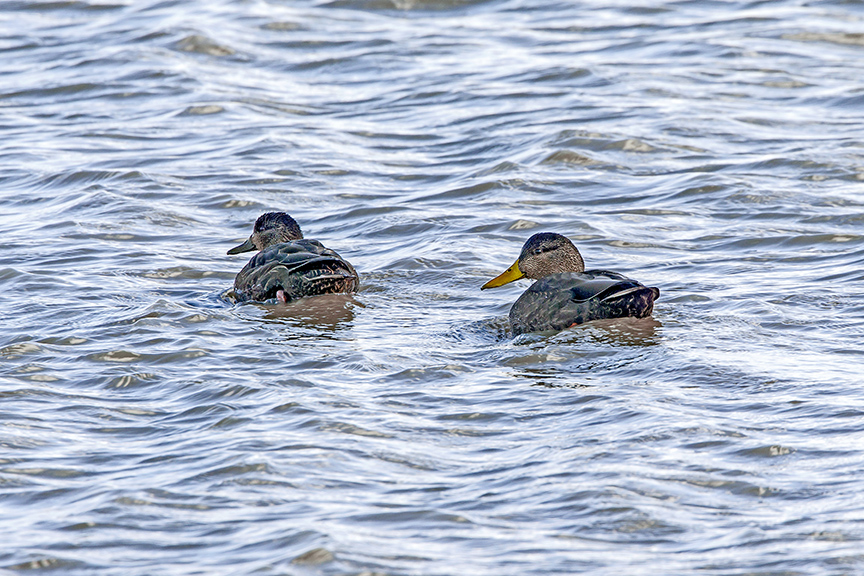 It was fun to watch these ducks moving along in the choppy water, bouncing around with the waves, trying  to make some headway as they were paddling in the semi rough water. 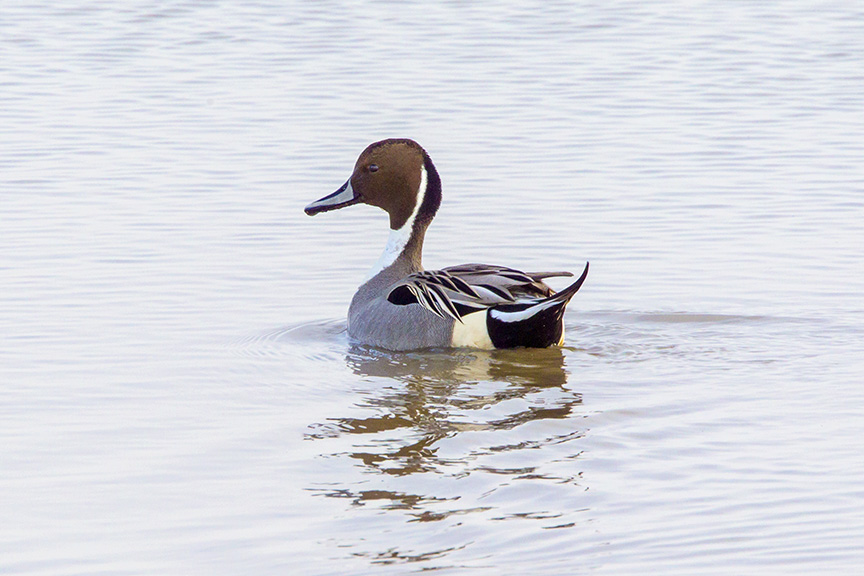 We found this pair of Pintail Ducks while we were at the Brigantine Division of the Edwin B. Forsythe National Wildlife Refuge, Brigantine Division in Oceanville New Jersey. It started as a grey overcast day but brightened up a little before we left. They were swimming away from us but I was able to get a few photos. The featured image is cropped a little, the second I waited for the female to finally turn her head a little so it was a better image. I had wanted to do a 2 shot image stack. The first focused on the male, the second on the female, but she was too quick for me. So in this image she is a little “soft” in focus. With Photoshop it it is fairly easy to do a multi-image handheld focus stack on moving subjects, especially with long lenses. 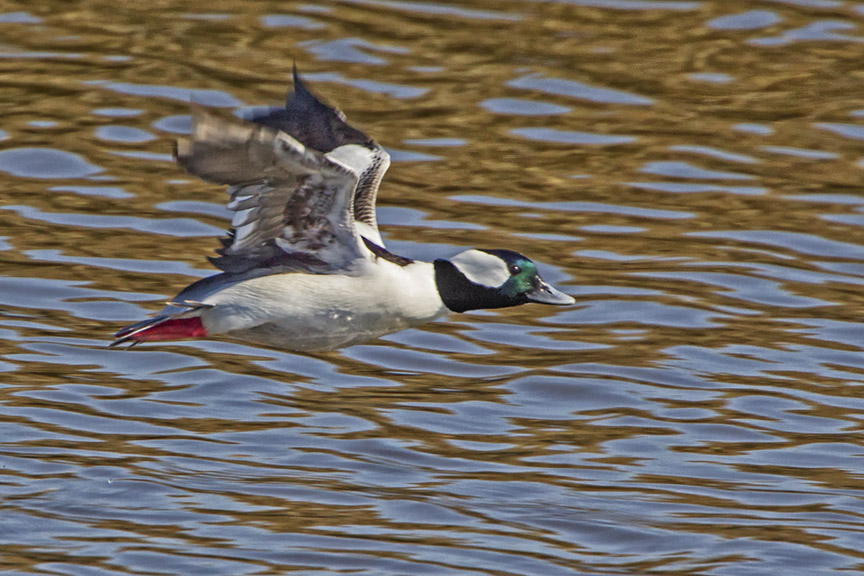 The Brigantine Division of the Edwin B. Forsythe NWR has a large variety of Ducks this time of year. Lots of Pintails, Mergansers, American Black Ducks, Rudys and the list goes on. It was busy diving in the water looking for food, so it was only on the surface for a couple seconds before it disappeared again. I was watching one of two Snowy Owls off in the distance when all of a sudden it took off and flew quickly by.  I was able to get a few quick shots, but it was moving fast and out of sight quickly.