On our visit to the Blackwater National Wildlife Refuge in Maryland I had the chance to photograph a couple of Dragonflies I never photographed before, the Needhams Skimmer (Female) & the Seaside-Dragonlet (male). We only saw a couple of these at the refuge. One by the first Observation Platform along the Wildlife Drive and the other was at the was in the Marsh Edge Trail area. 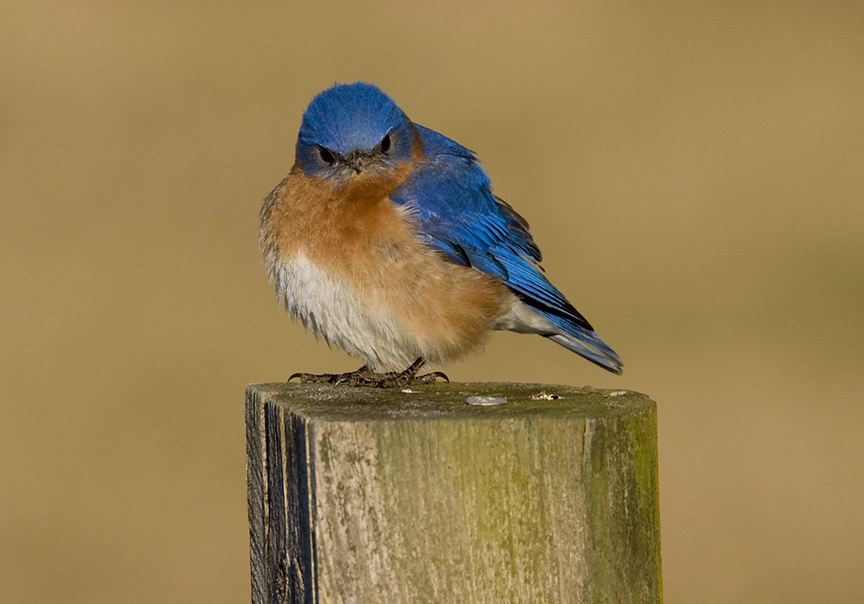 When we were at the Blackwater National Wildlife Refuge awhile ago, we saw this Bluebird on a post near the drive to the Visitor Center. It seemed to have quite an expression that made it look rather like it was mad. It just kept looking at us this way so I left it alone and moved on. 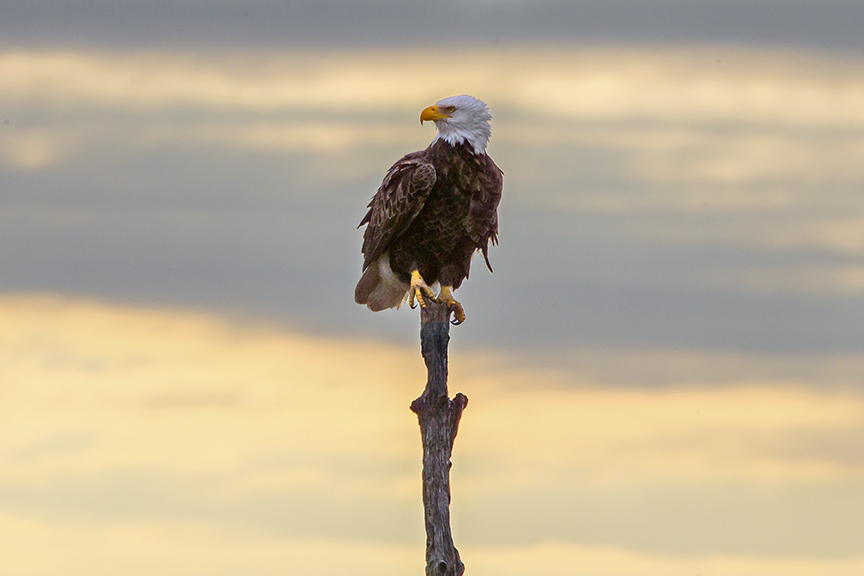 I was going through old images I never worked on and found this series from the Blackwater National Wildlife Refuge, in Cambridge Maryland. I saw this Bald Eagle on a snag along the entrance to the Refuge. Throughout the Refuge they have snags, dead trees, setup for the Eagles to roost on. Most are quite far out, either in the water or on land across the water. I liked the warm early morning colors in the sky behind the Eagle, so I was trying various exposures since the Eagle was backlit against the colorful sky. It would glance my way every once in a while just checking me out. All of a sudden it leaned forward and seemed to be staring at me. So I took one more shot and moved on. I did not want to disturb the Eagle & I was pretty far away. I was shooting at 800mm so I do not think I was bothering it. I think it was checking me out. Plus there is a steady stream of visitors on the Wildlife Drive, so they are used to visitors stopping. These were cropped quite a bit to give more detail to the Eagle. 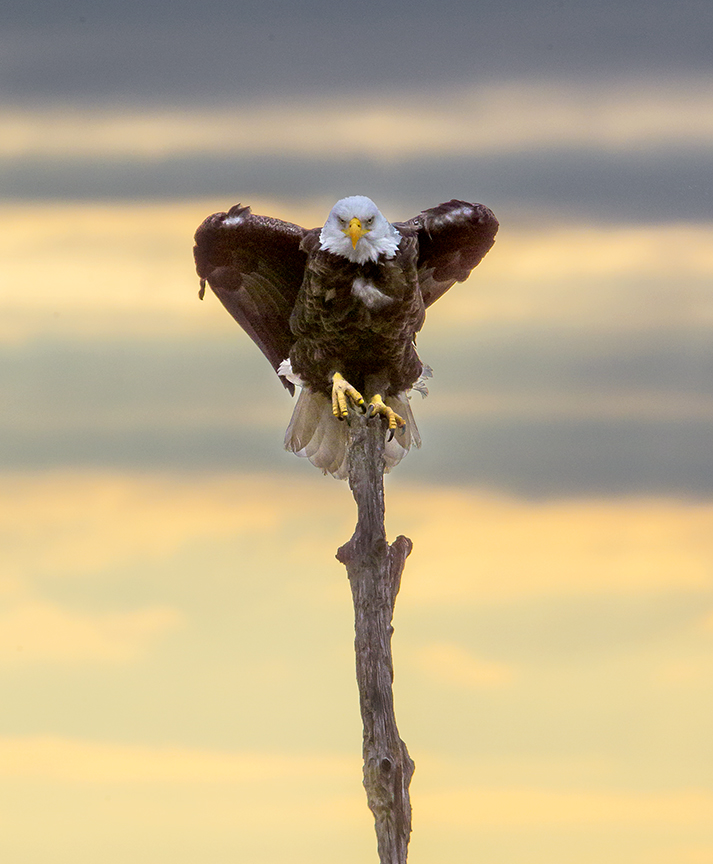 Sunrise To Sunset at BWR 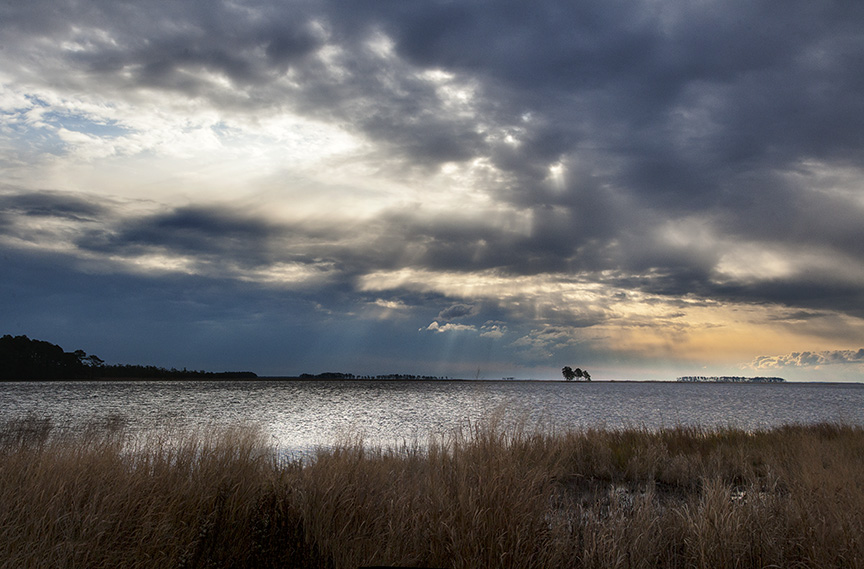 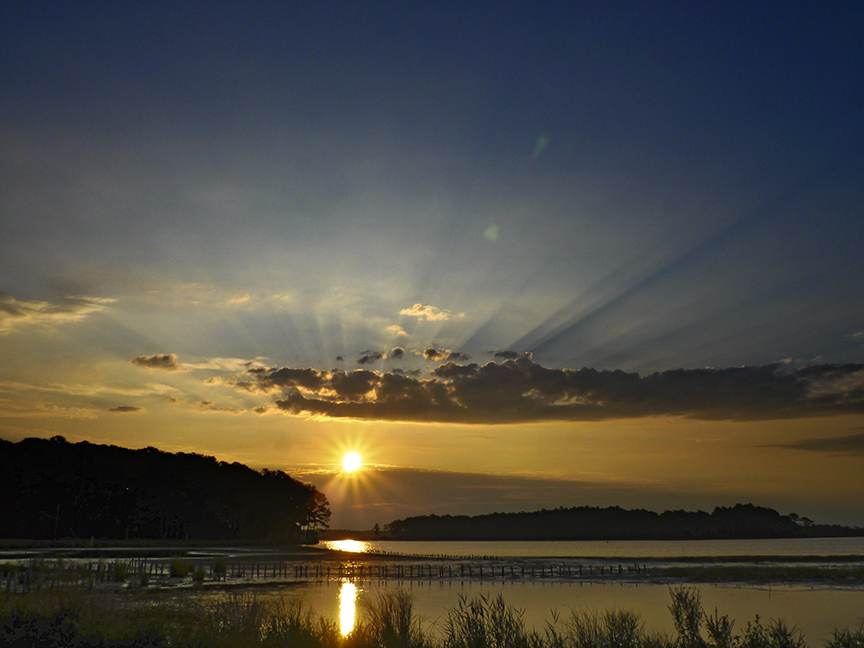 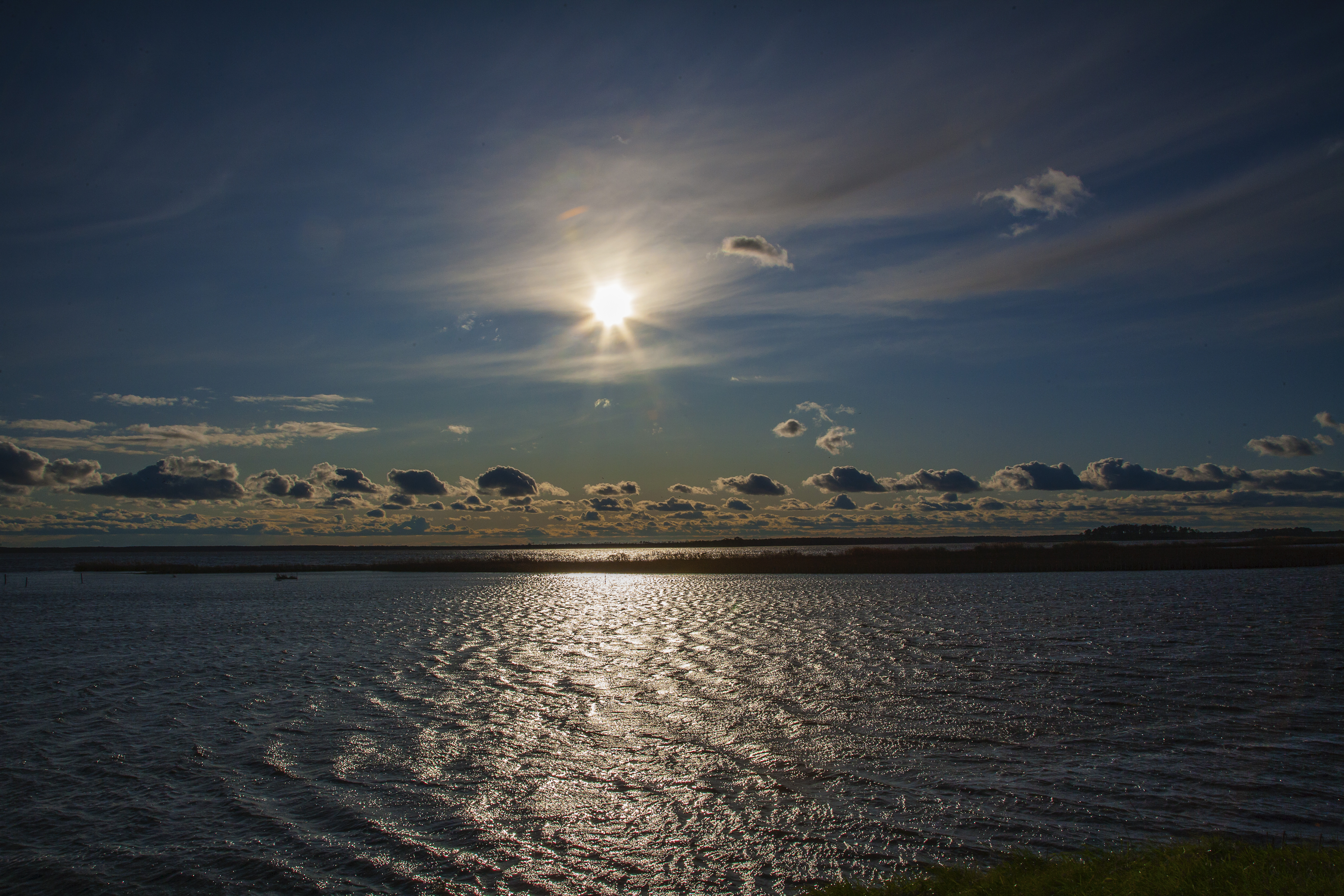 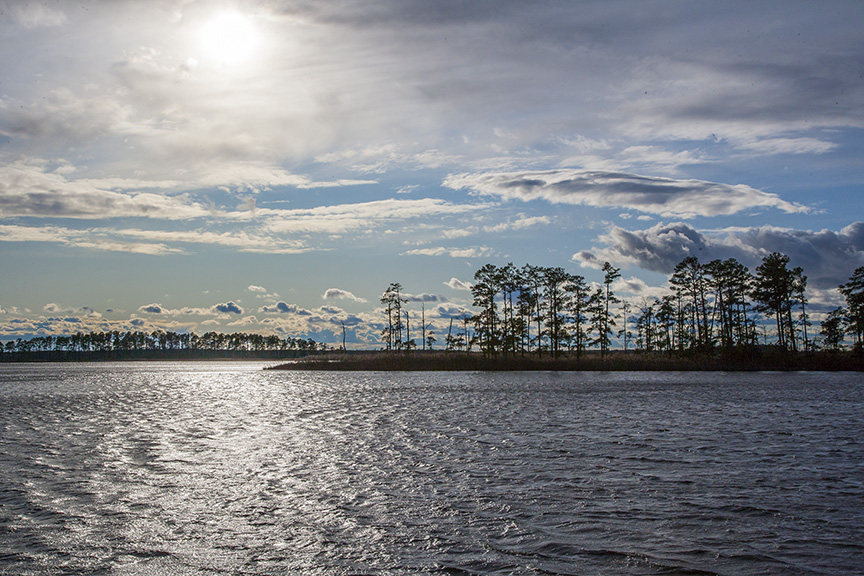 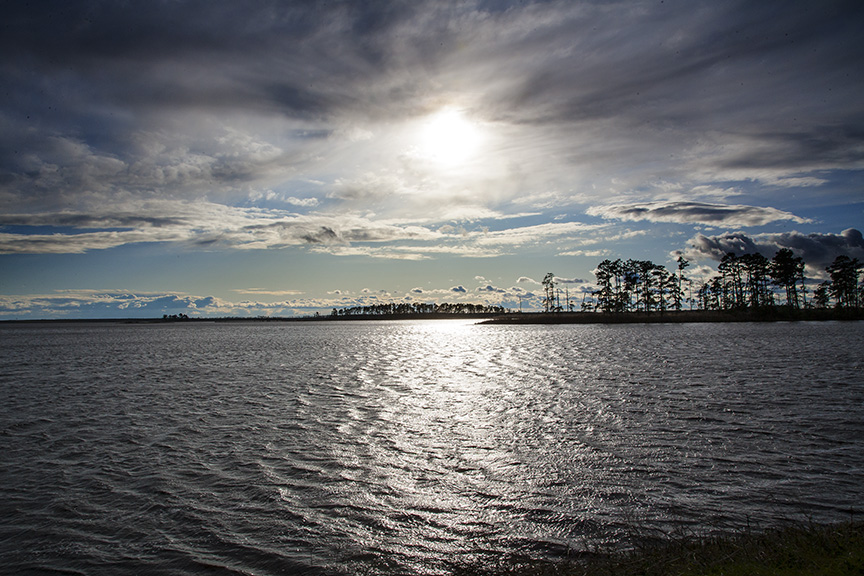 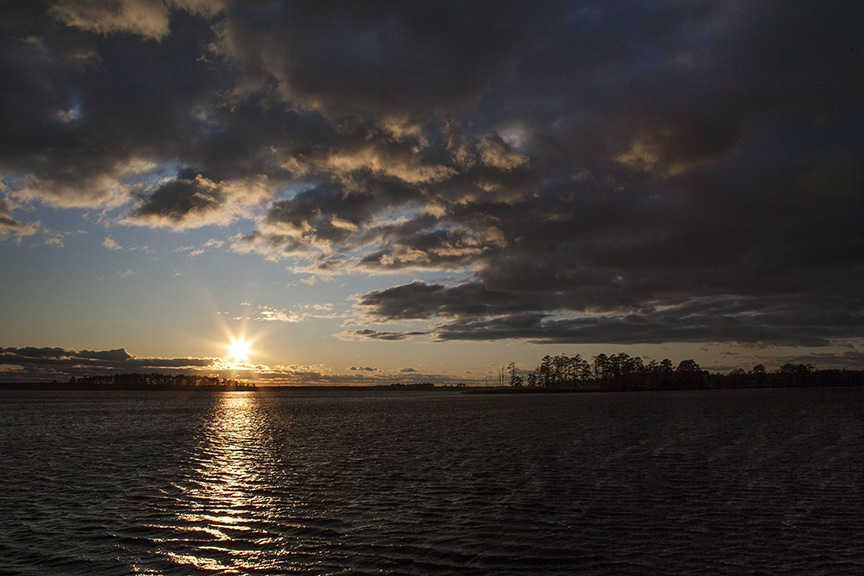