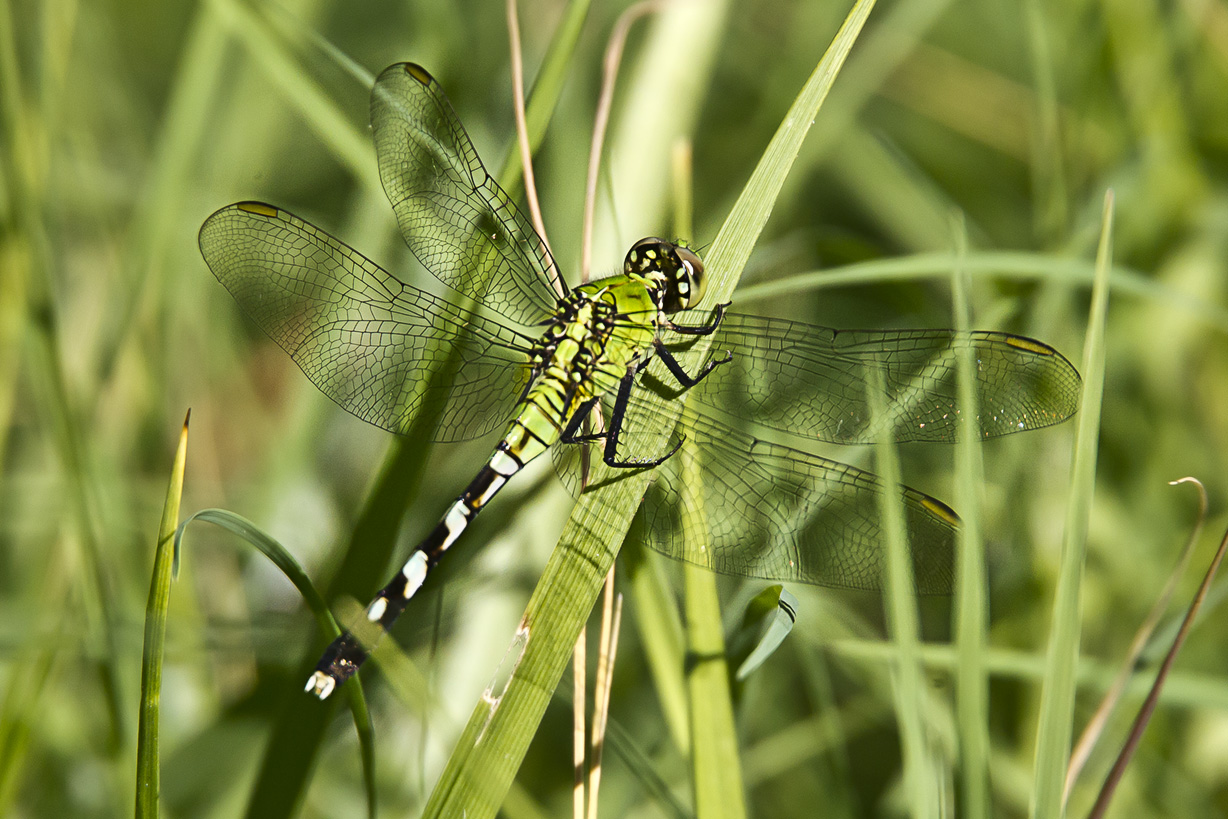 We usually like going to Blackwater National Wildlife Refuge outside of Cambridge Maryland for photographing Bald Eagles. It usually has one of the largest amounts of Bald Eagles in the Northeast. But in the Summer I also like it for the large amounts & different types of Dragonflies you can find. Here I am posting some images of Eastern Pondhawk Dragonflies. Blackwater has a long Wildlife Drive so you can find a large variety of Dragonflies because of the different varieties of habitats along the Drive. Some of the best areas are by the Observation Platform that goes out above the grasses over the water & along the Wildlife Drive where there is standing water on both sides of the Drive.