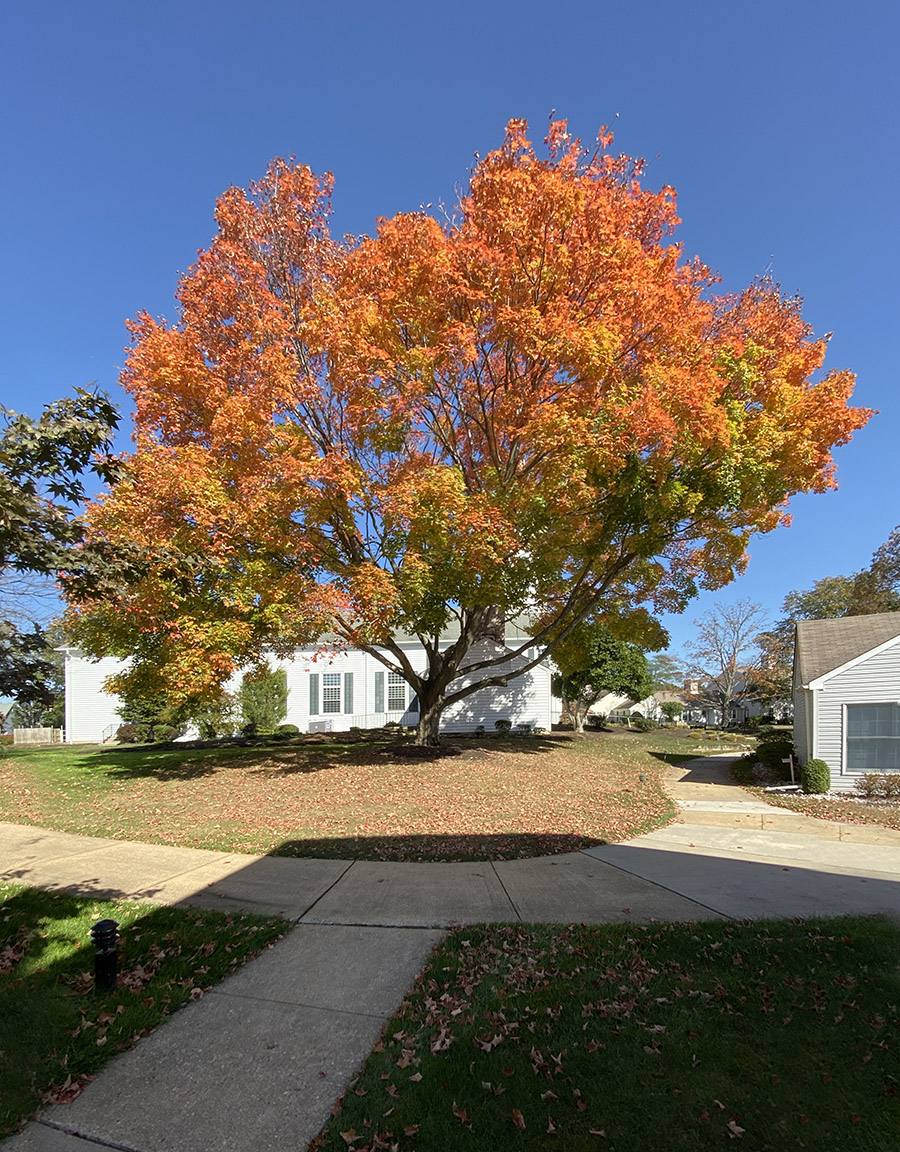 My old iPhone was not able to update to the newer software updates so I got a new iPhone 11 Pro. I was interested in seeing how the new camera would stand up for image quality. The new camera seems to work well to a point, but skies or solid color areas seem to have a slight darker center area in wide angle mode. But that is somewhat easy to change or fix in Photoshop. Some of the extreme wide angle shots also have a weird distortion, but again somewhat fixable.  The file size seems to be also good for uprezzing (to a point) for larger printing. Overall I am quite happy with the performance. At the wide end the lens is only 1.5mm, but in full frame camera equivalent field of view is 13mm. So that is why you are seeing distortions that need some work in Photoshop. I also had to try shooting images for assembling for panoramas in Photoshop. That seemed to work well also. You just have to overlap more than usual. It has a 2X optical zoom, but up to 10X digital zoom. You probably would not want to print the digital zoom images too large, but handy for documentation or for the web. 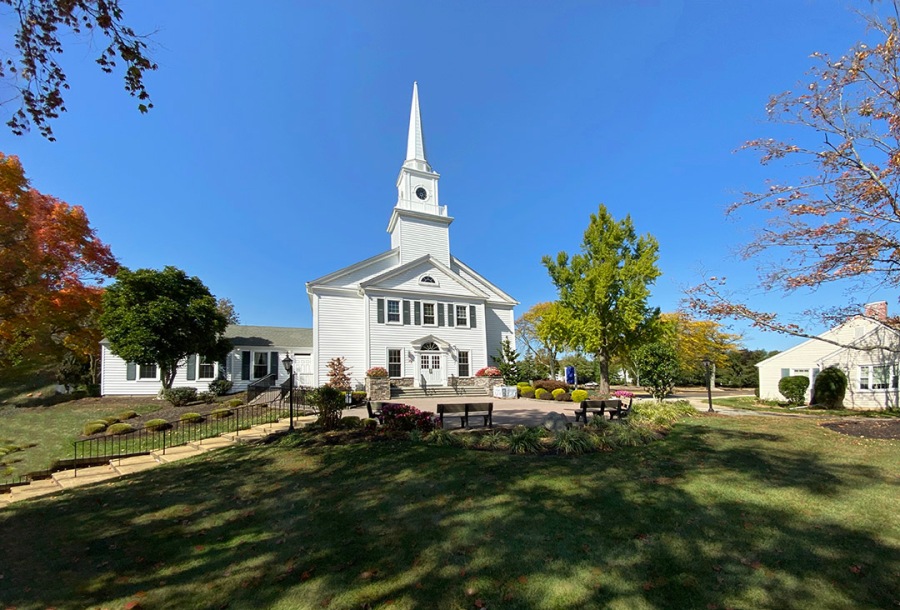 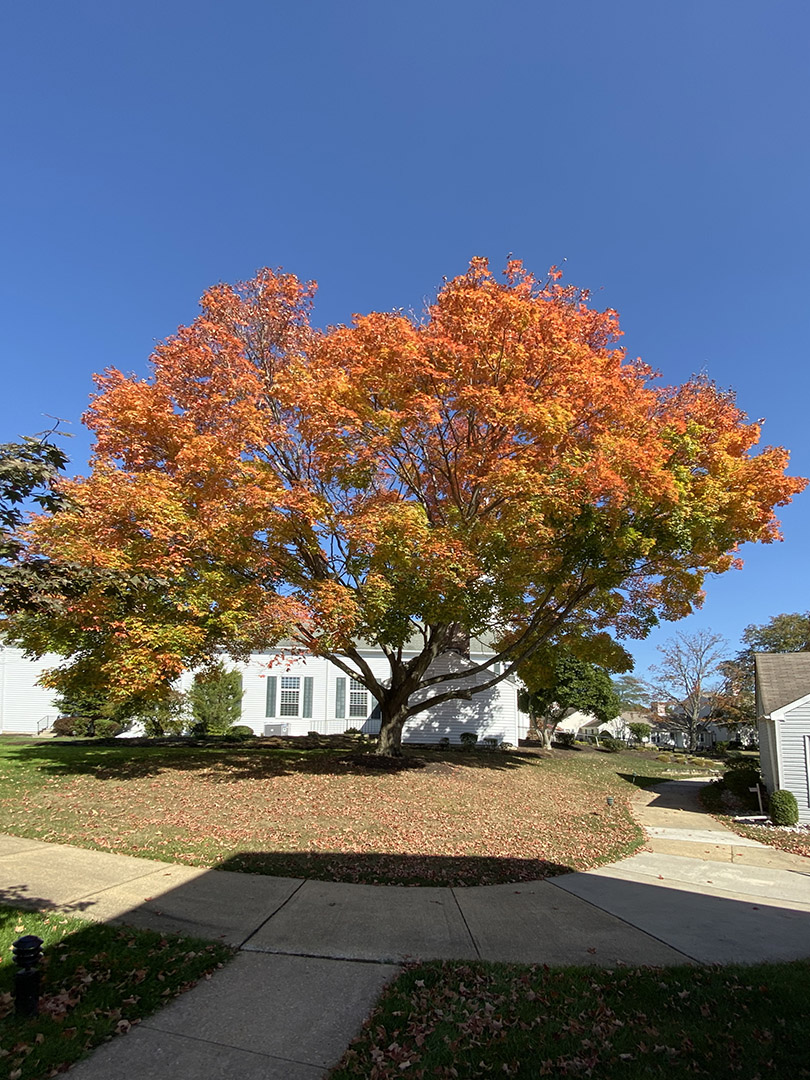 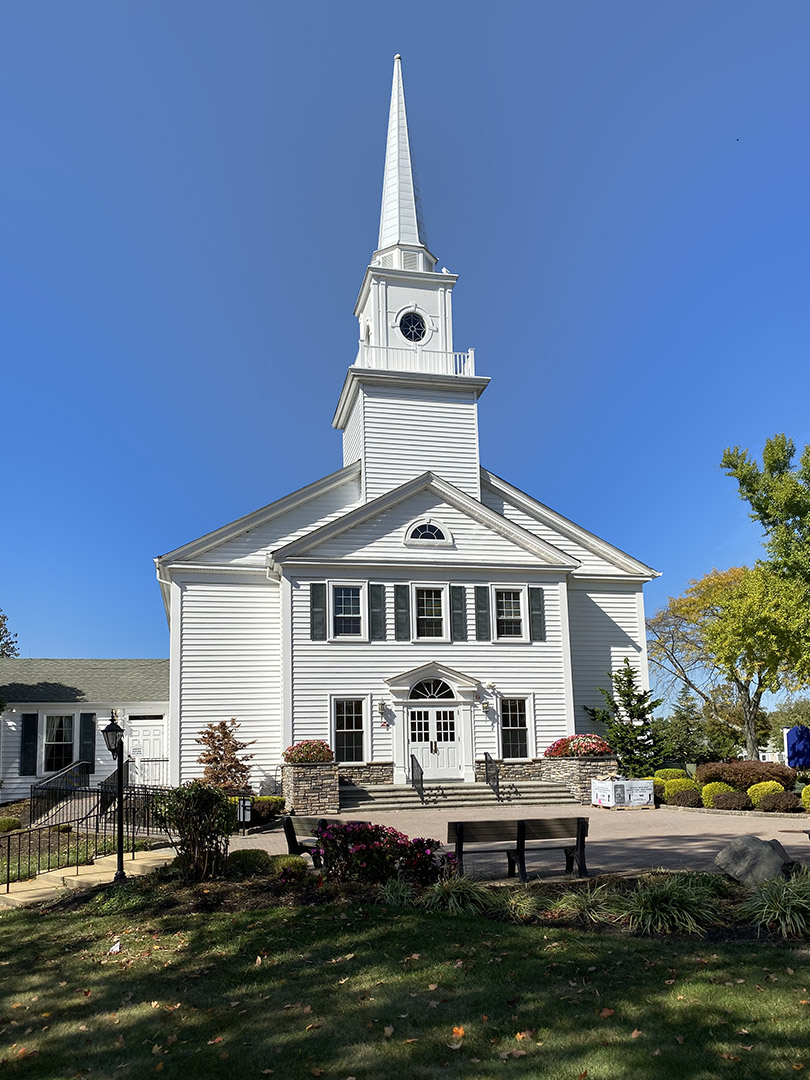 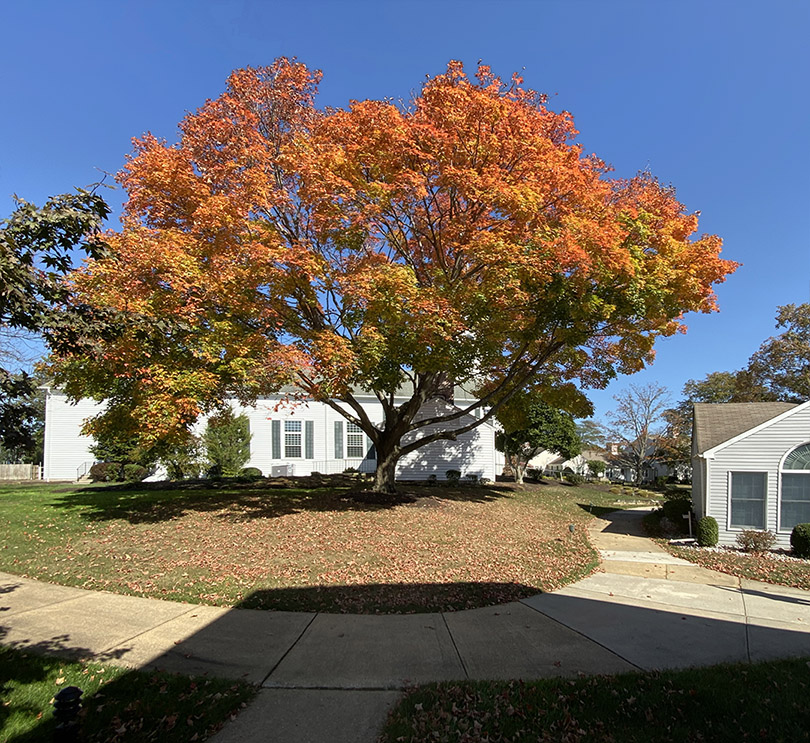 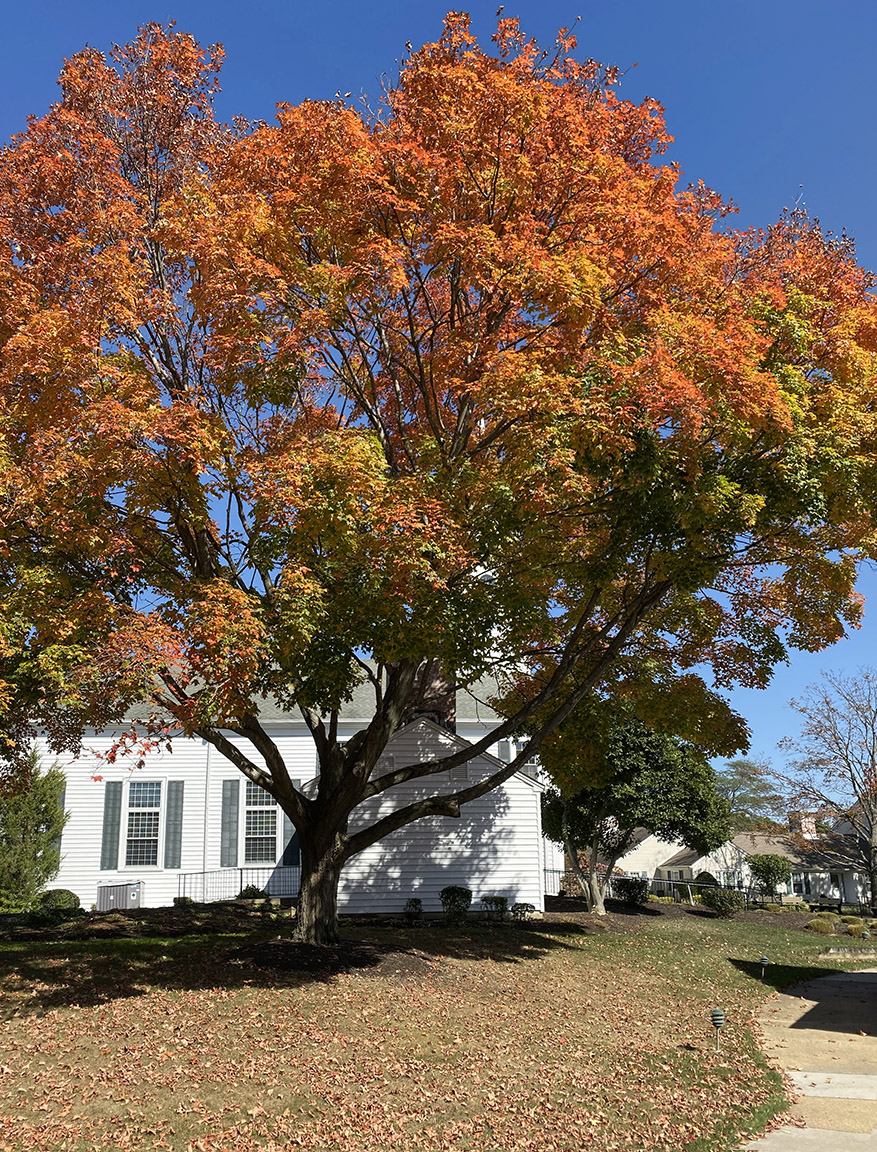