Black-Crowned Night-Herons In The Trees

These are from a previous trip to the Saint Augustine Alligator Farm in Florida. Sometimes it takes me a while to go through images that I have shot in the past. We found quite a few Black-Crowned Night-Herons that had nests in the trees at the St. Augustine Alligator Farm on this trip. We got there late in the afternoon and only had a short amount of time to photograph. They were just hanging out on the branches near their nests. It was interesting to photograph them in the dappled light, giving a slight highlight effect. We were surprised how many had nests in the trees there.  If you waited for them to move around you could get shots with the sun highlighting their head. This is a series with mature and immature Black-crowned Night-herons. They are one of my favorite herons to photograph because of how they are often hidden in the vegetation and their animated action when catching a meal. Also they are more seclusive and a challenge to get uncluttered images of them. There were also large amounts of other Herons, Egrets and Spoonbills. I also believe you can get there early and pay extra to get in early to photograph on the boardwalk. 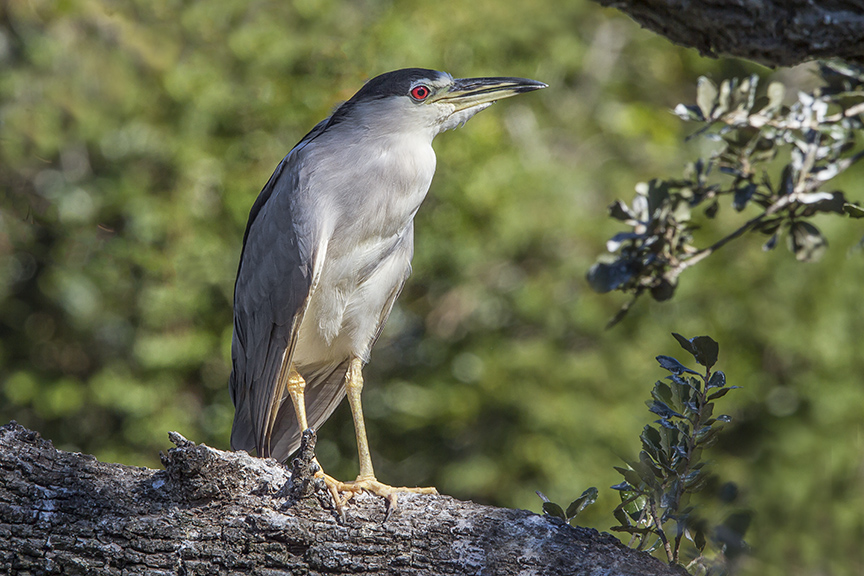 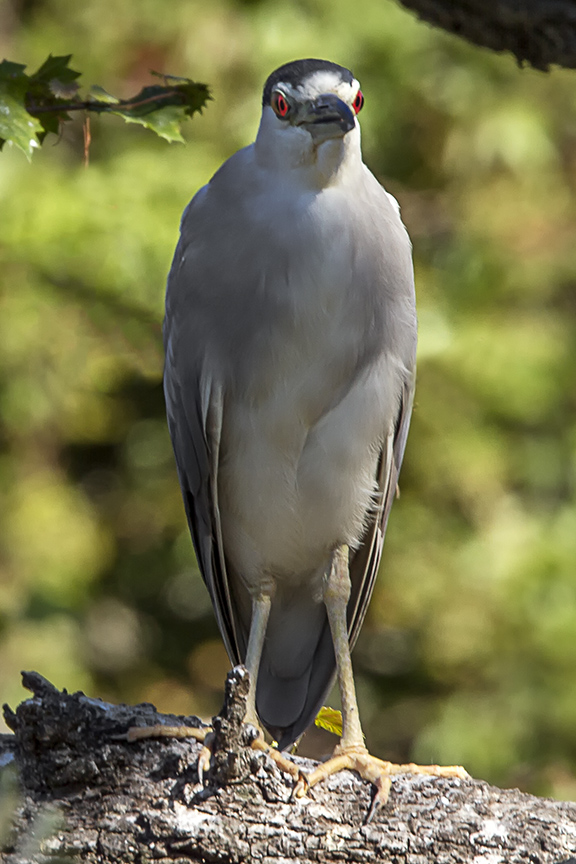 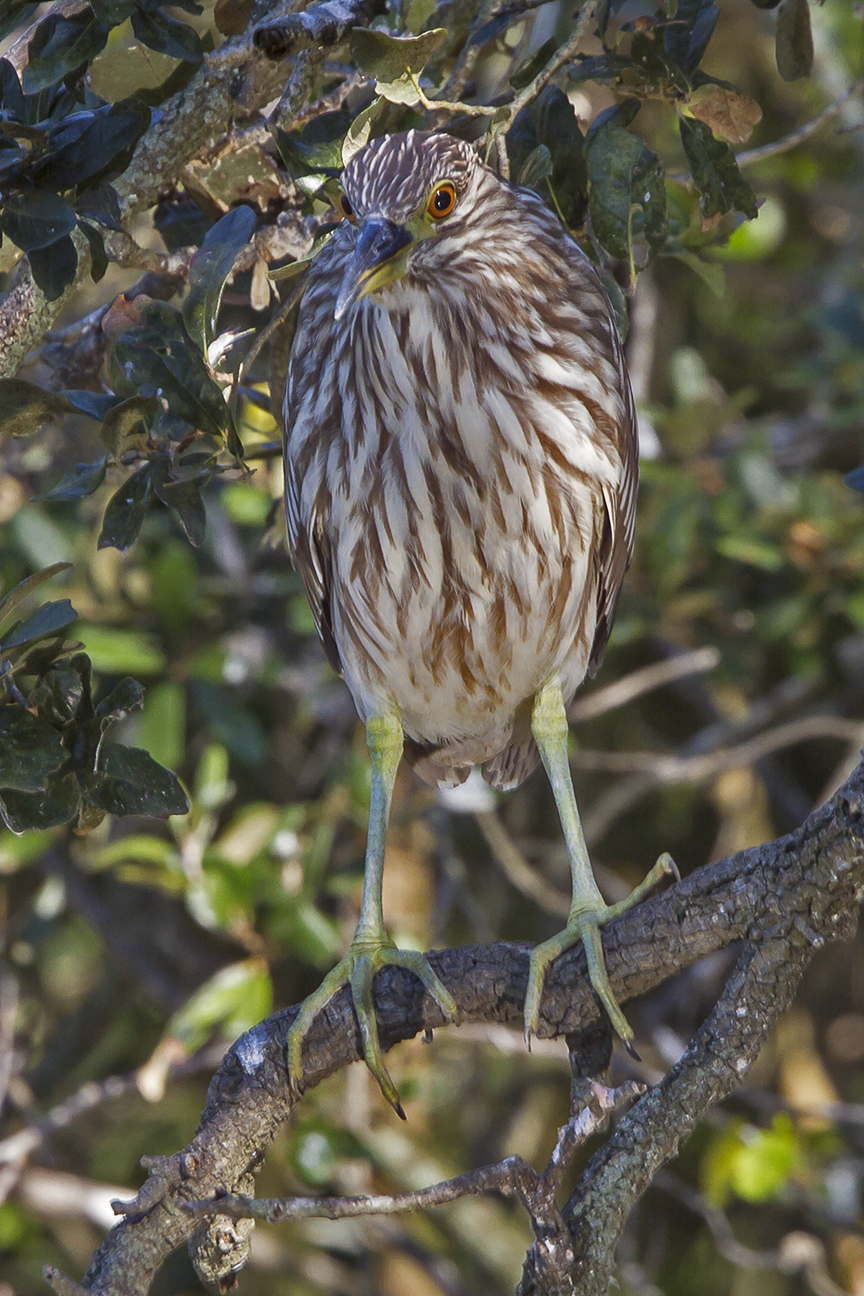 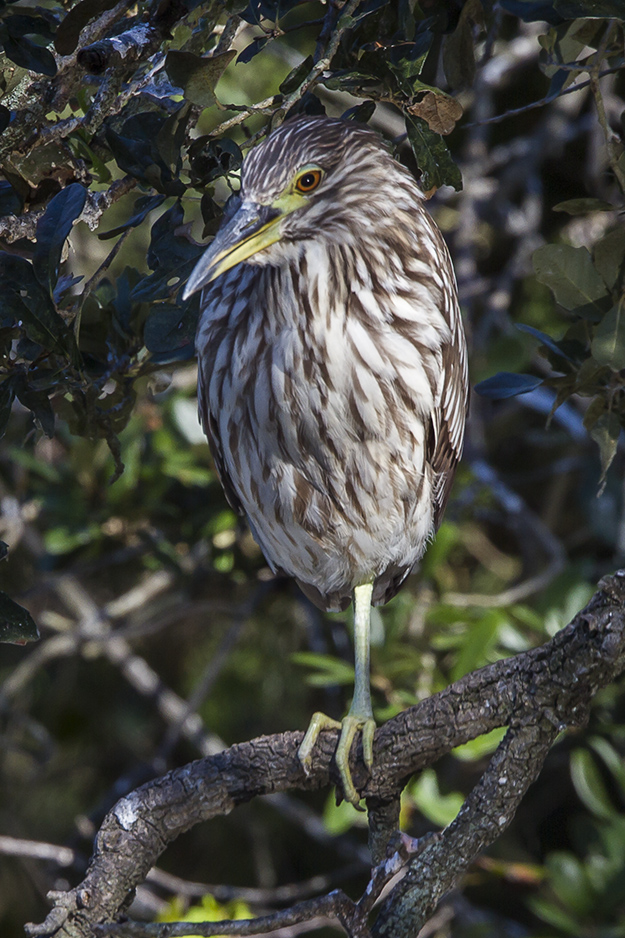 6 Comments on “Black-Crowned Night-Herons In The Trees”