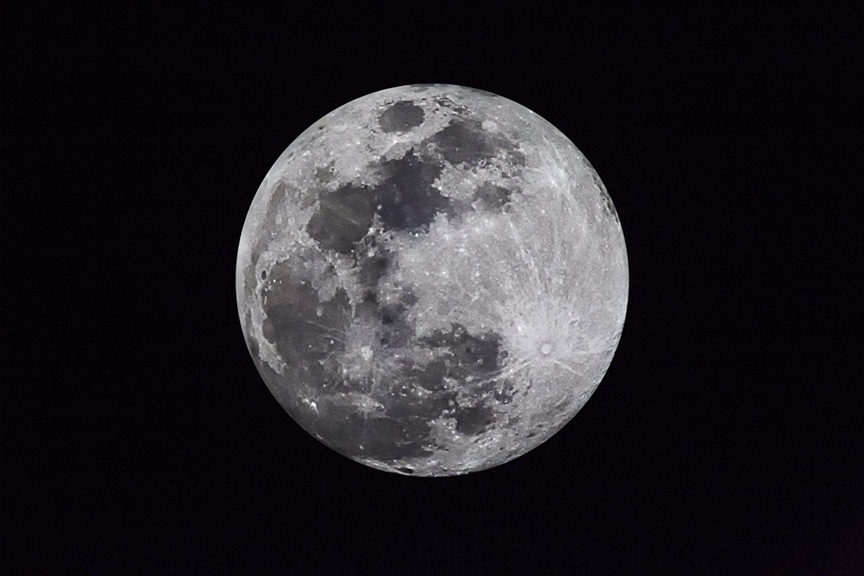 Last Night we had a Full Moon for a second time in March. Whenever two full moons appear in one month, which happens about once every 2.66 years, the second is christened a “Blue Moon.”

And yet, this is the Second Blue Moon since the beginning of the year. The second time in three months that two full moons have occurred in a calendar month. What is the reason for this anomaly? The length of time for the moon to cycle from one full moon to the next (29.53 days, on average) is called a “synodic” month. February is the only calendar month that is shorter than a synodic month, and this year, it did not have a full moon. So, to make up for this lack, March ended up with an extra full moon. There were also two full moons in January, thus giving us two Blue Moons over just 60 days, though Saturday’s Blue Moon will be the last one until 2020. 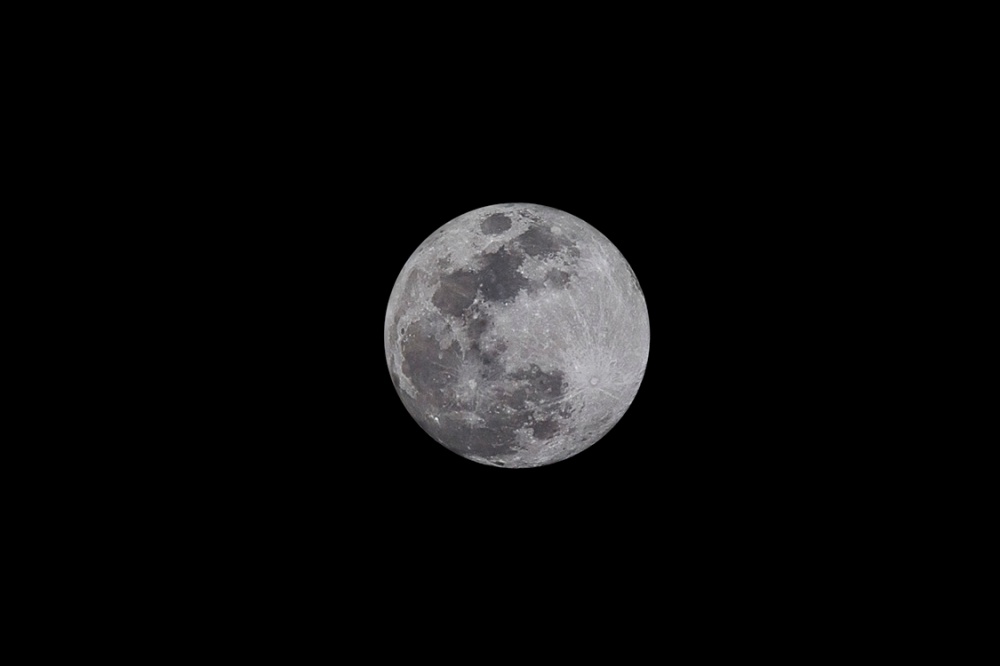 There was a glow around the moon, but the moon was so bright, I exposed for the bright moon and forced the glow to show a little.

3 image vertical panorama showing Blue Moon with cloud formation below the moon. To expose for the cloud below the moon would just be a white blown out circle. I just brought up the brightness a little so the  clouds below the moon were somewhat visible.