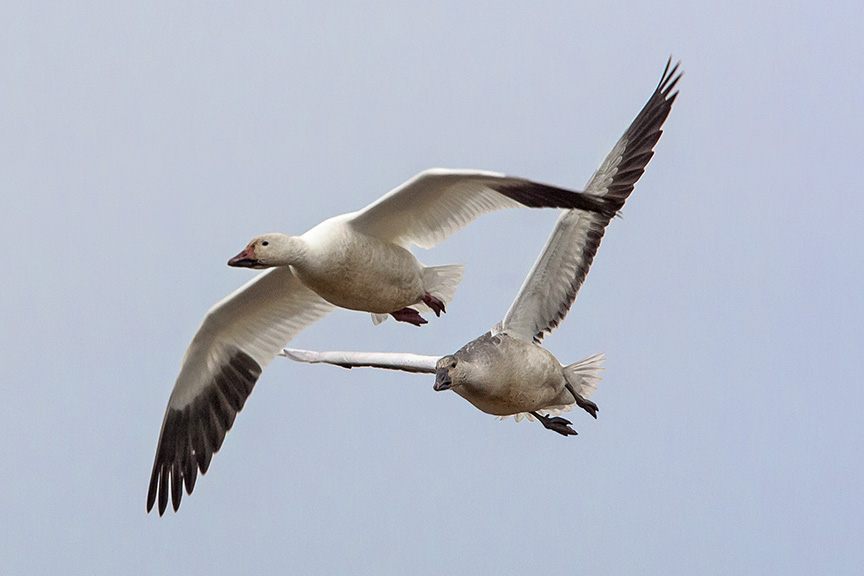 I was going through some external hard disks and found some images I had not worked on. For this post I am using Snow Geese images taken at Blackwater National Wildlife Refuge taken in November a few years ago. There used to be flocks of thousands of Snow Geese in the Winter months at Blackwater NWR but in recent years they have moved to different locations. The noise of thousands of Snow Geese squawking as they take off or land in huge flocks is amazing. These photos are of a lone pair coming in for a landing. 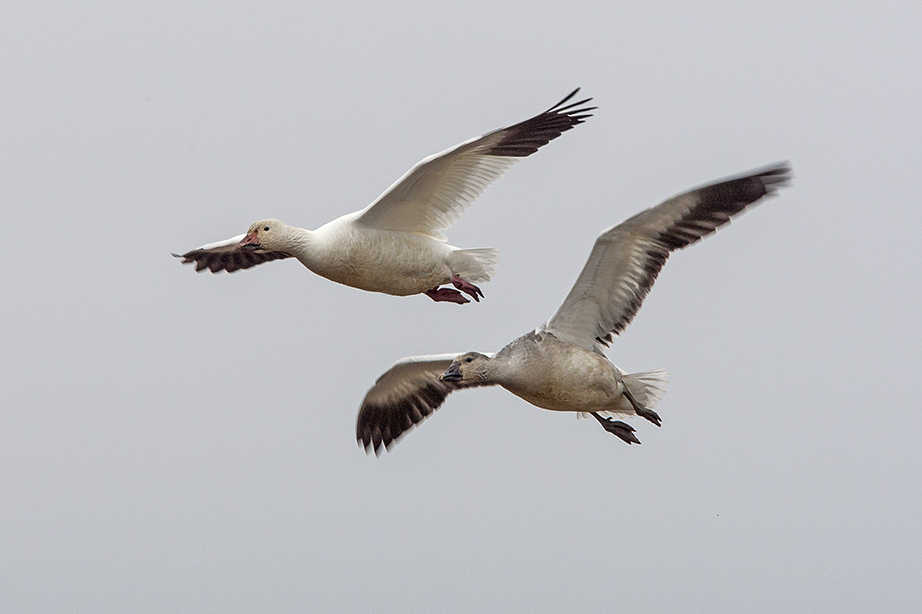 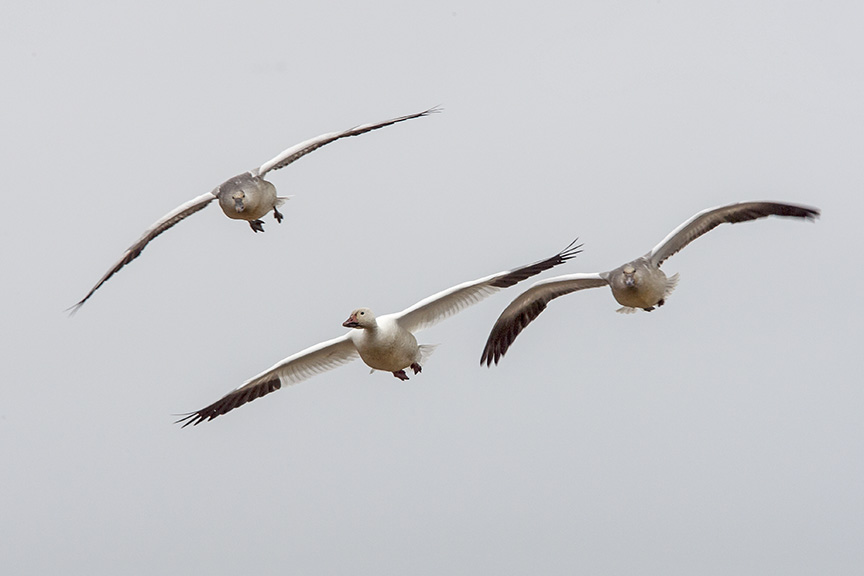 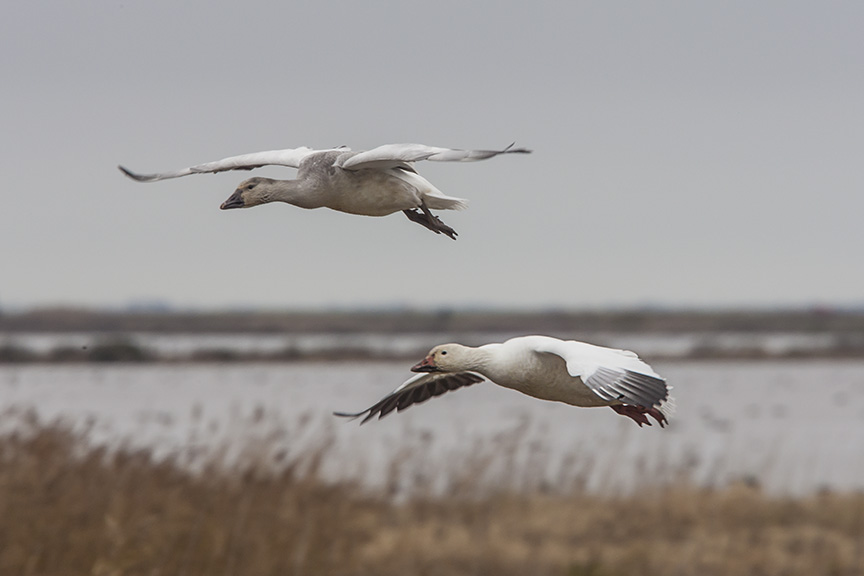 A different group of birds flew by as I was shooting the above Snow Geese – 3 Marine FA-18s.

← More Wild Turkeys
Canada Geese Flying Off Into The Sunset →