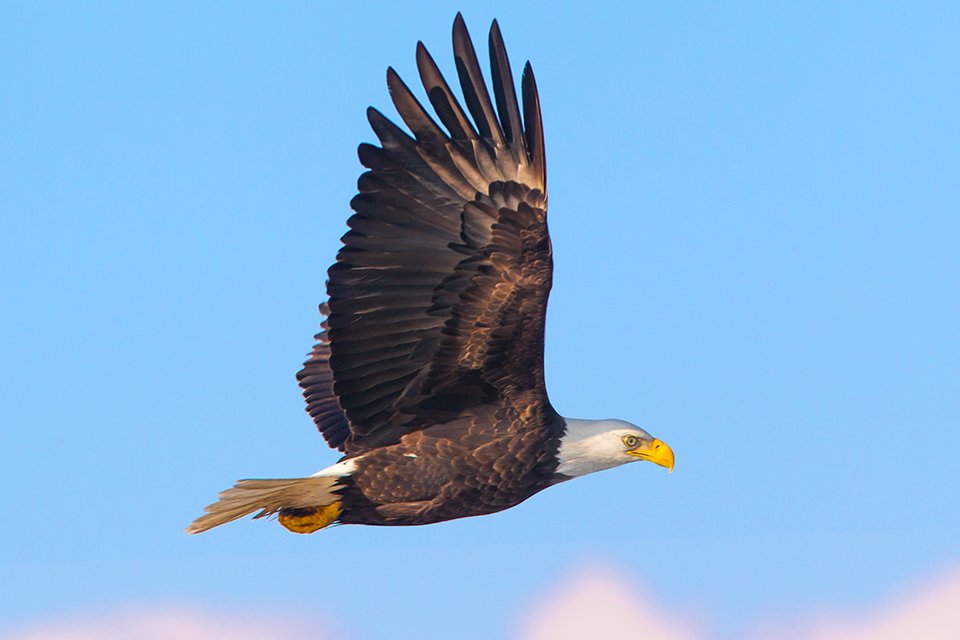 We got a chance to take the day off and go to the Blackwater NWR in Cambridge Maryland. It is about 45 sq. Miles. But it has a Wildlife Drive which gives you an area easy to use for photo opportunities. Blackwater NWR is know for Bald Eagles and has some of the largest amounts of Eagles in the Northeast. The Bald Eagle numbers increase in the late fall with Eagles returning from Canada. We saw quite a few, but most were flying far off. Even so I got quite a few shots of Eagles considering we were only there for a few hours. Blackwater is also know for colorful sunsets since it is close to coast.