For the first time since June 1967, two astronomical phenomena occurred at the same time. Monday evening, a full “Strawberry” moon was shinning in the night sky during the summer solstice — the longest day of the year.

A full moon on a summer solstice is a rare event, and another one is not likely to come around until June 21, 2062.

Why is it called a strawberry moon? The Old Farmer’s Almanac says the Algonquin tribe of indigenous Americans called the June full moon by that name because it occurred around the time the strawberries were being picked.

Early in the evening there was a lot of cloud cover and the light of the moon gave a dabbled glowing look. I tried a few locations and compositions. I waited till the moon rose higher. The cloud cover seemed to lessen so I could actually get some clear shots of the Strawberry Moon. 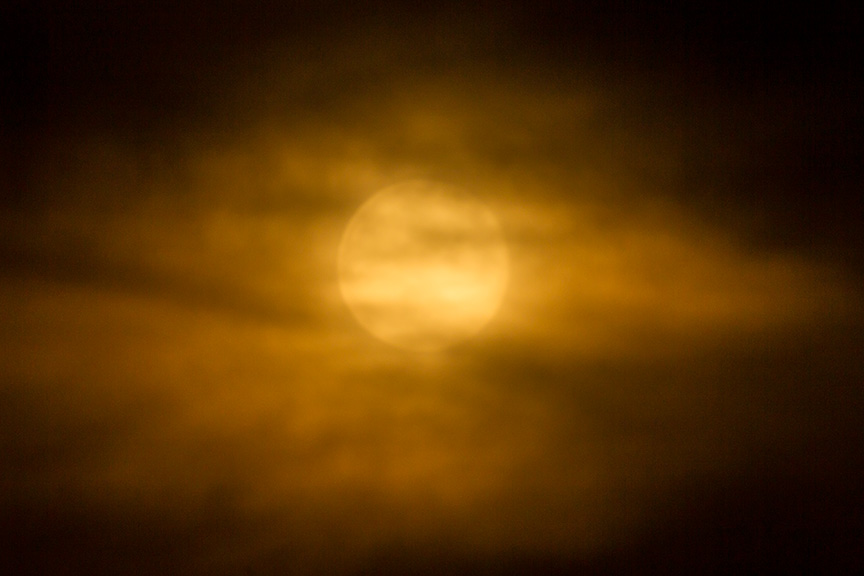 Clouds clearing, Strawberry Moon rising in the evening sky above the tree line. 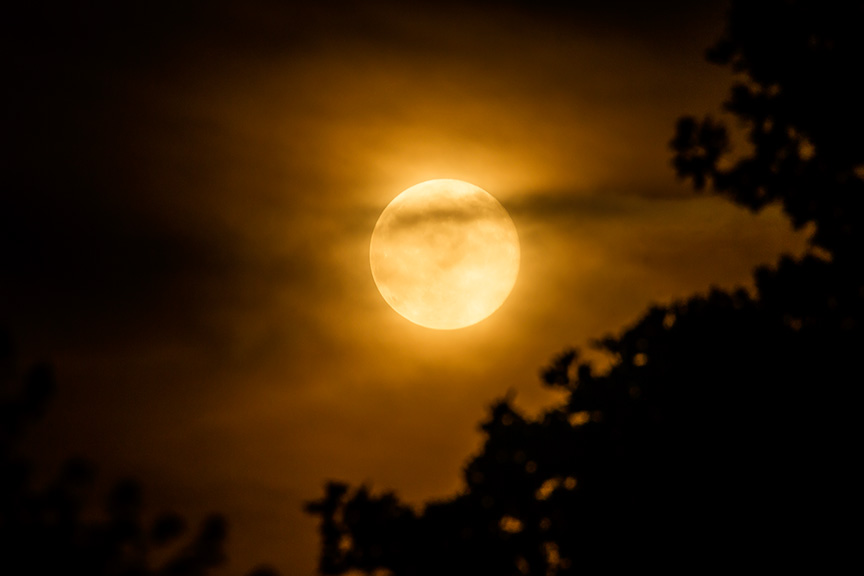 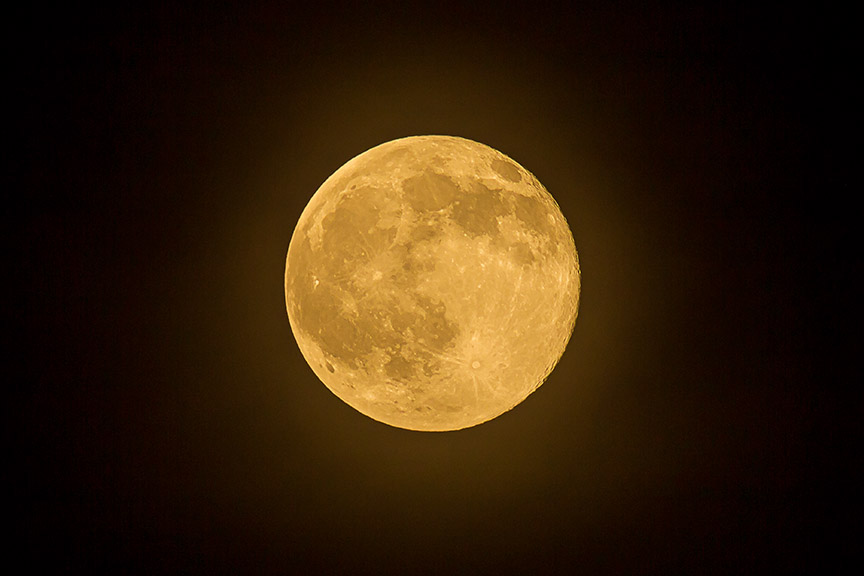